Alibaba Wants a Bite from the Ecommerce Pie of India 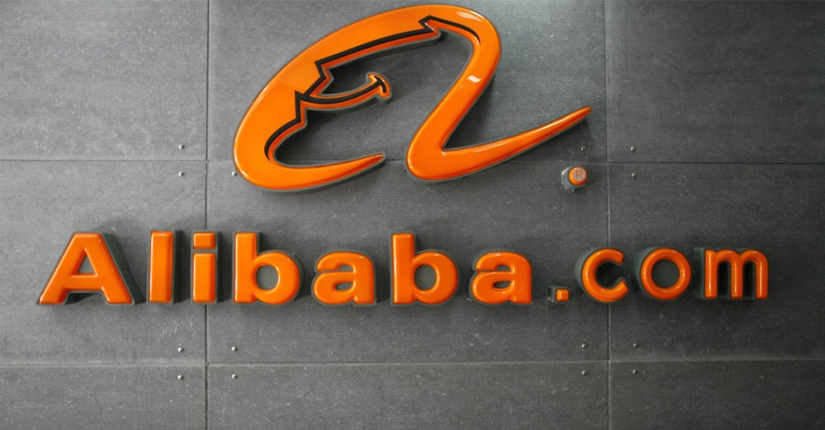 Alibaba’s founder and the richest man of China, Jack Ma has given the clearest indication that he is all set for a big play in India’s online retail industry. He has employed a high-level team to boost engagement with India and promised to invest more here, likely making the country one of the fiercest battlegrounds for global consumer companies.

Recently he told TOI “We have a team here, and we are getting in more people,” when they asked about Jack’s acquisition plans in India. Ma recently addressed a low-profile event organized by industry chamber FICCI said: “Of course, we will invest.” This he said after he was asked if his company would pump money here to bring an upsurge in India’s online e-commerce business. This is a clear signal of diversification of his business to the giant market of Asia.

He is more likely invest in India and work with the upcoming as well as established entrepreneurs, technologists to improve the relationship between two nations and improve the life of human beings.

The Chinese businessman who started Alibaba in the year 1999 quitted teaching and raised a record of $25 billion. The company is upbeat on India as the country’s second largest sourcing center after China, a statement that took many to surprise. He says that India is a great nation with so many young people and as Internet changed him and China, it will change India too. This he addressed while he was at a business conference involving his home province Zhejiang in Eastern China.

Flipkart run by IIT-Delhi graduates Sachin Bansal and Binny Bansal is the e-commerce giant in India but dwarf to Alibaba as Flipkart is more of a local business. Even Amazon is also scaling up their operations to tap revenue from largest consumer market called India. It might be a pre-planned step to give a tough compete to Alibaba, but is it possible for US-based Amazon to stay on track if Alibaba enters the market.

Look at this market cap, which might take toll on surprises and make you think high on the stuff and Alibaba’s existence in the future of Indian e-commerce:

Ma further continues saying that spices, chocolates, and tea were the top three products that come from India and acknowledged that the market received less attention in the past. However, he confirms saying that Indians are the second-highest user of Alibaba after China. He continues saying that Alibaba is improving their technology to change them into a platform that will facilitate small businesses of India.

Right now is a wonderful time for the businesses of India & China to work together – Jack Ma, Chairman, Alibaba pic.twitter.com/Z2rytpud5Y

Avinash Raghava co-founder at technology think tank iSpirit says, “They (Alibaba) will disrupt the market. Look what Amazon did. That is what exactly Alibaba will do. Lot of noises and immensely deep pockets.”

However, with the rise in Indian e-commerce over the past few months made Nomura estimate that Indian e-commerce market will turn worth $43 billion by 2019 and online retail will account over $23 billion. Ma further told the leading newspapers that he is going to meet some businessmen and will be back to India soon. Kunal Bahl, the founder of Snapdeal is expected to be one of the entrepreneurs in Ma’s list since Japan’s Softbank is the investor for both Alibaba and Snapdeal.

India does not allow foreign investors in online retail, but Alibaba’s model of not owning inventories, but simply providing a marketplace means it will face no policy roadblocks in India. He is a gung-ho about India and wants to invest heavily in India e-commerce, bake the pie and have a big bite of it.

The expansion of Alibaba to India is warmly welcomed by NASSCOM, as R Chandrasekhar, the President of Software and Services grouping confirms it as good news for domestic businesses. “A company that brought e-commerce to doorsteps of Chinese consumers holds many lessons for India e-commerce ventures, which are relatively new to the game and have a long way to go.”

Now it is a matter of time to wait and watch how the Chinese e-giant is going to bring changes to Indian e-commerce scenario and work together to improve the culture in the run.