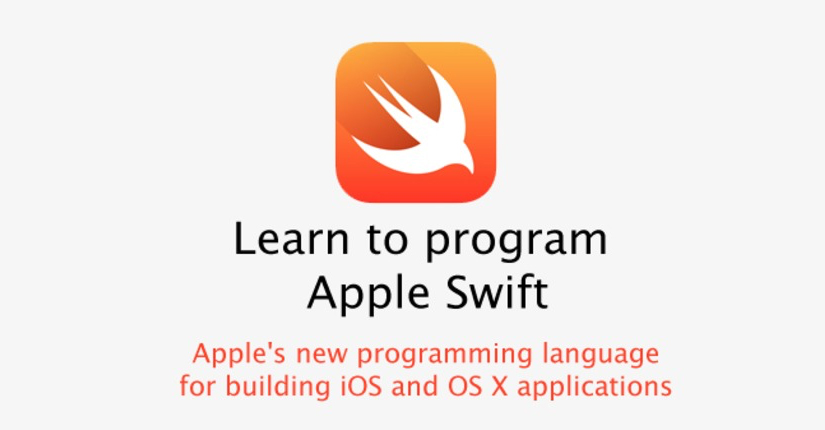 To date it was Objective-C, the subsequent language used by NeXT (company founded by Steve Jobs) and then by Apple. However, in 2014 Objective-C finally had to face someone to supersede it with modern and safer features.

How powerful is the new language? What changes can it introduce in the global community of Apple product developers?

iOS SWIFT – A Small Introduction to the New Craze

Swift as we know is the new language from the house of Apple for iOS and OS X apps. Previously they used Objective-C, but now Apple thought to turn safer with the launch of a spanking new programming language and add contemporary features that would make programming easier and flexible. A clean slate, mature Cocoa and Cocoa Touch frameworks would be the perfect maneuver for software development.

It was Objective-C that has worked earlier on support blocks, collection literals, allowing framework adoption of modern technologies in programming language and adoption of various modules. Therefore, this groundwork has largely contributed to developing new programming language.
Swift is friendly to developers as it is expressive and would not be a problem for the earlier Objective-C with Swift code and generate results immediately. It is better to say that Swift is a powerful combination of modern languages such as Haskell, C#, Ruby and Python with certain tweaks to make it more advanced and “swift”. It has optimized the compiler to perform, improved language for development, designed to scale from “hello, world” to the entire operating system.

Latest research shows that the new language from Apple retains the named parameters of Objective-C, but in a more clean syntax that makes APIs in Swift easy to maintain and read.
var sortedStrings = sorted(stringArray) {
$0.uppercaseString < $1.uppercaseString
}
Inferred types help to make code clean and less prone to mistakes. Modules in turn help to remove the headers and provide namespaces. Memory manages automatically, and developers do not even need to put the semicolons.

To make the codes more expressive Swift introduces some features:

Playground is a new feature that that makes coding fun with the use of Swift. As soon you type a line, and result would appear immediately. If your code runs over time through the loop, you can watch it in the timeline. The timeline would show the variables in a graph draw each step while constituting a view and can play an animated SpriteKit scene. As soon as the developers perfect their code in the playground, they must move the code to the project immediately.

There is no chance to have unsafe code with Swift. Variables always initialized before use, arrays and integers, check the overflow and automatically manage the memory. Syntax here turned on to make the language easy and definable. Such as:

For activating powerful Cocoa and Cocoa Touch APIs, safe patterns in Swift been introduced. It enables proper understanding of the frameworks, addition of a single character helps to replace the entire line of code in Objective-C. This strives to build iOS and Mac app easier and safer than before.

Swift, the name is self-explanatory. It is a fast programming language, with high-performance LLVM compiler and quickly transforms into native-optimized code to get productive results from a Mac, iPhone, and iPad hardware. Revision of syntax and standard code library to write code is going to help the apps to perform the best.

Developers at Apple consider Swift as the successor of C and Objective-C languages. It typically has similar characteristics of Objective-C such as types, flow control, and operators besides objected-oriented features such as classes, protocols, and generics to give a boost to the Cocoa and Cocoa Touch developers.

A Little More from Our Desk

Apple has taken a big step by introducing Swift. The developers who joined the event at WWDC in June 2014 accepted the language largely. However, the real test has commenced as developers have started to code their scripts using Swift. Now, we have to wait and watch that how long Swift keeps developers motivated.

Would they equally praise Swift as they did Objective-C?

What new possibilities they could come up with Swift? —– Everything is now a matter of time.
If we are asked to judge, then we would like to suggest what Steve used to say,
“I think if you do something and it turns out pretty good, then you should go do something else wonderful, not dwell on it for too long. Just figure out what’s next.”
Watch the video that Introduces Swift at Apple WWDC 2014: