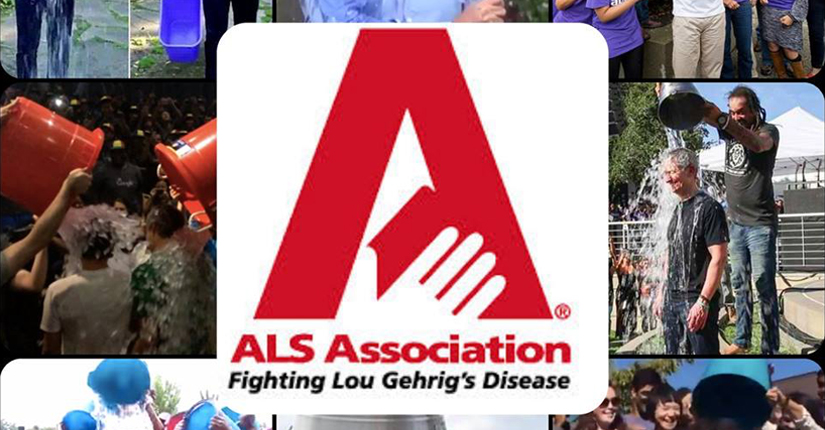 If you are lately active on the social media channels, particularly on Facebook, Twitter and Instagram, you might have noticed the flood of video posts on your timeline where people are seen dumping buckets of ice and water on their heads. For a moment you might have thought; it is yet another social media campaign to beat the heat of scorching summers. Well, it is not something about global warming. These viral posts are of the recent “Ice Bucket Challenge” taken on by growing numbers of men, women, and children to create awareness about Amyotrophic Lateral Sclerosis (ALS), popularly known as Lou Gehrig’s disease.

When we first heard of the campaign, it seemed to be silly. Celebs, top business honchos, and the common people all participated, and in a minute the campaign was viral. The idea of dumping water and ice on the head by the Celebs and popular figures for a noble cause is not something new. However, ALS launched the campaign to raise awareness & funds to fight a devastating disease, and it helped ALS earn more than $168,000 in one week. What made the campaign become so successful that made the Worlds influential leaders such as Tim Cook, Jeff Bezos, Bill Gates, Satya Nadella, Larry Page and Sergey Brin, etc., participate in it.

However, as the title suggests, we are going to share ideas that designers or developers can learn from this campaign. #IceBucketChallenge in 2014 is a social campaign that brings out “a creative side” that can definitely inspire developers.

Let us see what inspiration ALS Ice Bucket Challenge counts for the developers!
1. Authentic and Compelling – The campaign has set a unique mood in the early summer that even made Celebs join the chase and upload crazy videos. A saucy phenomenon that is authentic, compelling and different.

How Does it Inspire Developers? – Website designs should bid adieu to those boring Typography and UI rather than welcome Flat UI, or those Large Hero Areas to move with the trend. As a whole, be compelling, fresh and authentic like Ice Bucket Challenge.

2. Simple – ALS Ice Bucket Challenge is a lighthearted concept and simple presentation that had great success since its inception. All you need is a bucket, ice, hashtag (#icebucketchallenge, #StrikeoutALS) and video post. You do not need to enter external sites or click on useless mails. Low commitment is extremely important if you want huge user engagement.

How Does it Inspire Developers? – The design should be sensible,  such as the use of a square with a slight drop shadow, beveled edges, and slightly embossed text can do magic. A simple square with the word may not get clicks, so think something different, but have to stay “simple.” If you want more clicks –

A simple content that engages readers can make your website go viral, with simple word-of-mouth even without the hashtag(#).

3. Call-to-Action – Although the main aim of the #ice bucket challenge is to gather donations and put up a fight against ALS, it does not ask users to buy or share their personal information prior to participation. The only thing it populates is “pour ice water, get soaked or donate to fight ALS.”

How Does it Inspire Developers? – Designs must be prompt or should demand action from the website viewers. Your call-to-action button can simply get noticed if you have these three X-Factors –

To Wrap Up –
Getting something viral is hard. Similarly, for web designers and developers it is hard to make a website become the next bandwagon. However, when we see challenges like #StrikeOutALS we need to learn from it and incorporate those ground-breaking ideas.

Web Design and web app development demands new ideas and changes that integrate speed and agility and is receptive to innovation. With the talent war switched on among the pool of designers and developers, it is hard to survive the competition.

Ice Bucket Challenge- fun-filled, a good cause, have perfect timing and it is no mimic rather new and fresh.
And
Up-next Design Challenge- pick timely actions, adopt anything new and appealing, be fresh and no mimic.