How To Be a Successful Mobile Application Development Company In 2017 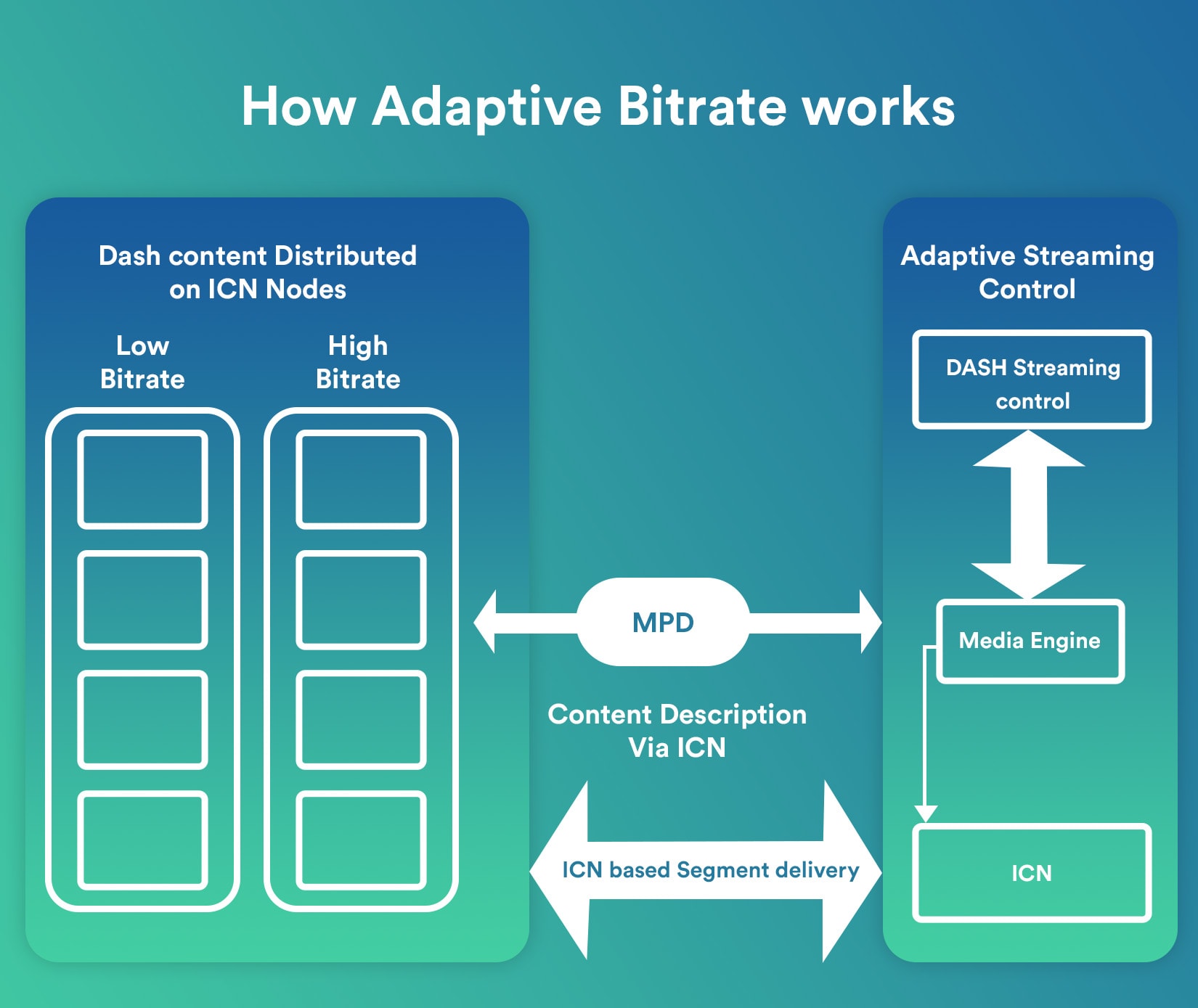 2017 is here. Finally, we have taken another leap in the technological era. Augmented Reality now walks hand-in-hand with Artificial Intelligence. Automation now leverages Big Data. The rise in digital interactions rests largely on a mobile application development company. In the digital landscape, IoT have paved the way for greater discoveries. Even tech giants like Google and Amazon are taking its help. Humans and technology will come far closer this year. So, to be a successful mobile app player in 2017, leveraging technology is the key.

Technology is more than a word today. Internet of Things or Artificial Intelligence has brought it closer to human lives. From banking to shopping, mobile application is the ultimate companion. The digital disruption has lead to a progress in the tech industry. The first thing, which will influence is the Big Data. Information spread across geographies will accumulate at one place. A mobile application development company will continue to improve with big data improvements. Storing information in the cloud will become more efficient. Data entry will influence technology. It will pave the way for the maximum app development players in the industry.

With the entry of Internet of Things, humans will come closer to technology. The Intelligent systems will grow at a rapid pace. Smart linked home devices will dominate. Starting from appliances to devices, everything will synchronize with humans. It will be possible to start a new age mobile app development. From electronic goods to lights, one can operate everything with a remote control. Wearable device is another important thing, which will come to the fore. This will primarily facilitate healthcare and big data sector. Revenue generation in an intimate manner is the key. Mobile application is the backbone for creating a successful technology.

Last year, virtual reality took centre stage with Pokemon Go. In 2017, it will rise further. It will form an important part of futuristic technology. Many services will create and transform to a more personalized form. It will bring product and services closer to the customer. Hence, it will remove the gap between marketer and consumer. Technology comes first when it comes to delivering the best mobile workforce. Mobile players around the world focus on user centric approach to business. Follow the latest trends in the industry to get the maximum customers for your business. Virtual Reality plays an essential role here.

iOS Trends To Follow To Be A Successful Mobile App Player

An extremely useful language for Apple developers, Swift uses a range of frameworks. Its advanced coding techniques allow developers to write reliable codes. With Swift 3.1, developing apps for tvOS and watchOS  will be easier. In the future, it will easily replace Objective-C as a language.

AR And GPS Based Apps

Both small and medium-based enterprises will depend on augmented reality and GPS. These two will be the primary mediums to communicate. GPS will track the location of the handsets, where as AR will ensure good user experience. Security will however remain the primary concern here.

In 2016, developers for IoT apps rose by 34%. It will create value addition this year too. As a mobile app development company, you must make the most of this opportunity. All the sensors in the IoT device will exchange information. One can seamlessly transfer data from one device to another.

Two factors determine enterprise based mobile apps – dynamic data and customer interactions. Most of the time, such apps are primarily based on the CRM of the company. It primarily involves the combination IoT and big data.

Privacy and security are two major concerns in iOS. In the New Year, it will continue to evolve more. App Transport Security or ATS will be a compulsory thing for iOS based apps. Any mobile application development company, which makes iOS apps need to install it.

Android Trends To Follow To Be A Successful Mobile App Player

Since virtual reality will become a thing in the market, so 4K will rule. This year it will go mainstream with most of the services relying on it. The density of the megapixel makes a difference in the way it executes the structure of a mobile phone. As a mobile application development company, you must keep this in mind.

Android will primarily evolve from a mobile-based app to a desktop OS. The Andromeda project of Google will see new age development. It’s an extension of android app for Chrome. This was never done before. But, it will take some time for the Android players to adopt with the new system. It is a clear sign that Android is now ready to compete with some of the big players in the industry. It is an exciting prospect for most of the mobile app players.

In 2017, Google will release two of its watches. Last year, Apple failed to get attention with their Apple Watch. This year it’s Google, which is going to launch its wearable. For a mobile application development company, there stands a greater opportunity. Google branded watches are something, which will greatly impress people. The company is still making some designing changes to give it the final look.

Artificial Intelligence is going to make its strong presence in the tech industry. Pixel, Smartphone and many mobile companies are working on their UX. To adopt with the artificial intelligence, many companies are gearing up. There are three options, which work best. Running on flagship devices, doing own thing or neglecting the AI development. The immense popularity of artificial intelligence is evident. It has become one of the buzzwords in the technological industry.

There is an ocean of opportunities in the tech industry in 2017. Following the latest trends in iOS and Android, a mobile application development company will get the best results.

You can trust on us, if you are looking for great results in the mobile app space. Just send us an email at contacts@unifiedinfotech.net.