Developing Android App: Is Fragmentation A Good Or A Bad Thing? 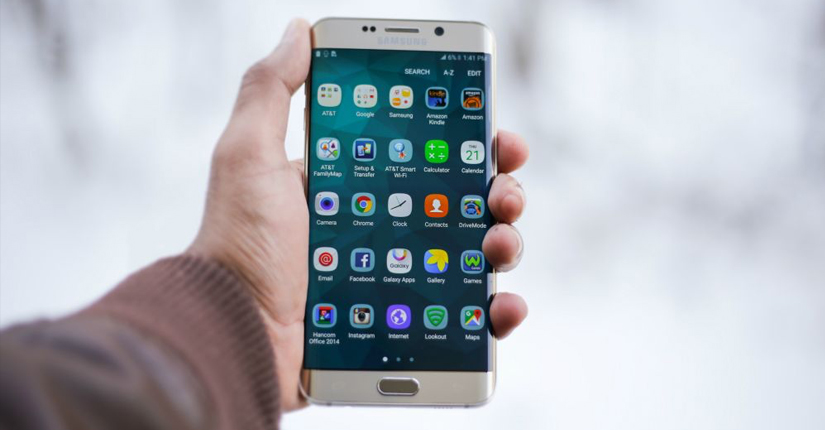 Mobile app manufacturers around the world are focusing more on enhancing the customer experience when it comes to offering them a complete app solution. This characteristic is unique irrespective of any mobile operating system for which an app is developed. To keep up in pace with the global demand, even the process of android app development is constantly under constant modification so that it is able to keep up with any latest updates coming in the devices and can subsequently carry it in the upgraded versions of Android.

Today, the concept of Android Fragmentation has taken off as newer devices with improved capabilities are coming to the market. In fact, you will be stunned to know that this is due to the fragmentation that even an operating system like Froyo is still in use despite Android N already being available in the market.

What Was The Need For Fragmentation In Android?

The first question that strikes is ‘Why is fragmentation required at all in android app development?’

Well, the need for fragmentation in Android primarily arose due to the disparity in devices as far as some features are concerned. Being fragmented, one can easily port the features of a particular device to an upgraded version. From a manufacturer’s point of view, the purpose is to make the versions lighter. This is the reason why an android device running on MIUI looks entirely different from a device running on a Nexus device.

To make it clearer, let us take an example…

There is a special feature ‘iris scanner’ in Samsung Galaxy Note 7, which is not present in any other android devices. Now, whenever an updated version of Android comes, this particular feature can be ported to that device with the latest version. Being an open source operating system, it becomes easier for the developers to do that. So, why not opt for it.

Fragments act as catalyst in speeding up the android app development process. No device rooting is required when you have fragments along with you. It’s interesting to note that how it fastens the process of developing an application.

Home Screen Optimization: If you are suffering from a slow-running software of your home screen then it is time to optimize the screen. Using fragments can fasten your home screen as you can witness a small amount of increase in the home screen. It allows you to reduce the total number of widgets used, thus subsequently reducing the amount of load.

Remove Unnecessary Applications: There are some apps, which you might not use anymore or rarely use. It takes up the maximum space in the CPU and thus hampers the processing speed. One can identify the apps by going to the task manage with the help of high resource usage. However, it is recommended that you should analyze the app and watch to what extent it causes a problem. If you find the problem is disturbing, then you can uninstall the app.

Install Customized ROMs: Latest versions of Android perform faster than the existing ones. This is done in order to reduce the time lag. The benefit of fragmentation is that even if your phone is not updated with the latest version of Android, you can often upgrade it with the help of a custom RAM.

Is It A Good Or A Bad Thing For Android App Development?

While most of the people have this impression that using a fragment could hamper the process of android app development, but this is a wrong notion as there are ample benefits of fragmentation.

Since each screen was developed as a separate activity with the android app, it became difficult to transfer the information in between the activities. The object, which has been used, should be globally accessible with a reference. Hence, each screen is treated here as a separate fragment. As a result, the hassle of transferring data is completely passed on to other websites.

Making A User Based Interface

There are two most commonly used user interface – Tabs and Dropdown menu lists. Each one of them has got their own functionality. While the usability of tabs come when there are few screens. On the other hand, dropdown works well when there are several of them present. The presence of Fragments makes the user interface metaphors easy. As a developer, one has to simply ActionBar in the right mode of navigation. Fragment Transaction helps a user to switch easily between all the displayed fragments.

With the usage of more sophisticated UI metaphors, the need for rich user based design is increasing. Swipe-based navigation is one of the examples where one can easily move between two screens while staying in an application. By adding fragments on each screen, one can place the view page in the user interface layout and connect that to the FragmentPagerAdapter.

Hence, with these powerful features, Fragments is definitely a blessing for developing an android app.

Send us an email at [email protected] and we will get back to you.