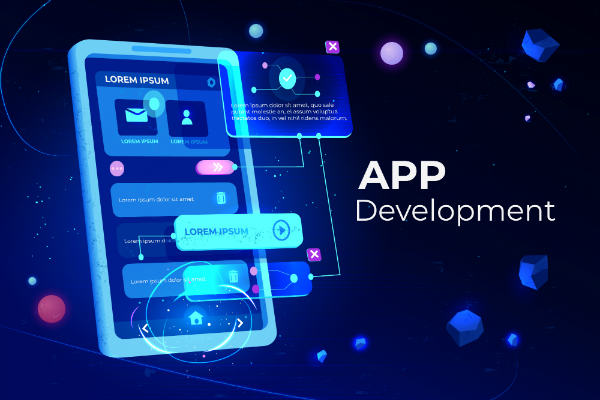 Necessity Of Automated Testing In the App World

At the development stage, manual tests help a lot. They enable a developer to change the source code in various environments. It is useful for changing hardware configurations. Automated Testing offers more advance functionality. It is possible to playback all the pre recorded actions and pre define them. These tests can repeat to extend the tasks already performed. You don’t even need to test it to execute the task. Hence, automated testing is the best alternative. A mobile application development company implements it to get the best results. Many engineers around the whole world depend on this essential component. It makes the impossible task possible.

Many software engineers around the world have taken the help of manual testing. It makes the task possible for them to develop an application. You might be wondering that how automation facilitates the testing process?  First of all, it improves the accuracy of testing. It is a well-known fact that even the most meticulous tester will have a fault. They perform the same steps like the original testing process. Testers can get rid from repetitive tests and have time to make new automated software tests. As a result, one can solve complicated problems. It helps to solve it in the best possible manner. A mobile application development company creates automated software tests for solving complex features.

Where manual testing stops, automatic testing begins. It can activate thousands of virtual users while interacting within a network. These tests helps developers to point out their problems even it goes to the QA team. The source code changes only when the team notifies the developer. If one executes the same task with automated software testing, then it becomes easier. It boosts the morale of developers as well as testers. Choosing automation testing also increases the possibility of covering robust testing. Today, one can execute various cases every time one goes for a test run. Doing a test run is impossible without automation.

Automation Testing plays a pivotal role when it comes to developing a robust mobile app. To make it easier for the testers, we are sharing with you these amazing testing tips.

One must ensure that the app dependencies take place in the best possible manner. Most of the apps depend on high-level interaction. This is only possible if you are testing for a limited time. As a tester, you must test the application instead of the server. All you have to do is test the code. If you work with iOS, then use XCUI tests. One can create automated tests applying the core logic of an app. Mobile application development company uses these dependencies to create robust apps.

As a developer, you must test your code. The primary purpose of the code is to ease the process of development. One must run the code with a single click. Expert developers must run all the IDE. Choosing tools play an important role here. Automated Testing divides into two categories – native automation and cross platform wrapper. They are faster than the ones used in wrapper framework.

There are two frameworks that iOS and Android use – Calabash and Appium. For a mobile application development company, these are the benchmarks. Several platforms are custom made for web application. One can use the UI between various platforms as well. Use continuous integration server to catch the best tools. As a developer, one must write interactive codes to get the positive results. To set up a comprehensive suite of activities you need to work with the best tools.

If you want to set up an exclusive automation suite, there are many options. Every testing tool has its own pros and cons. Automation testing brings a great platform to the developers. It gives them a wide landscape where one can choose from a variety of options. Activate the IDE and many layers will form. So, it is important to take an informed decision.  Using wrapper frameworks add abstraction layers for easy communication.

To deliver a seamless testing experience, automation is the only way out. It depicts and finds out most number of errors. Thus, a tester facilitates the process in a much faster manner. As a mobile application development company, we strive to provide the best. Send an email to [email protected] with details about your project.