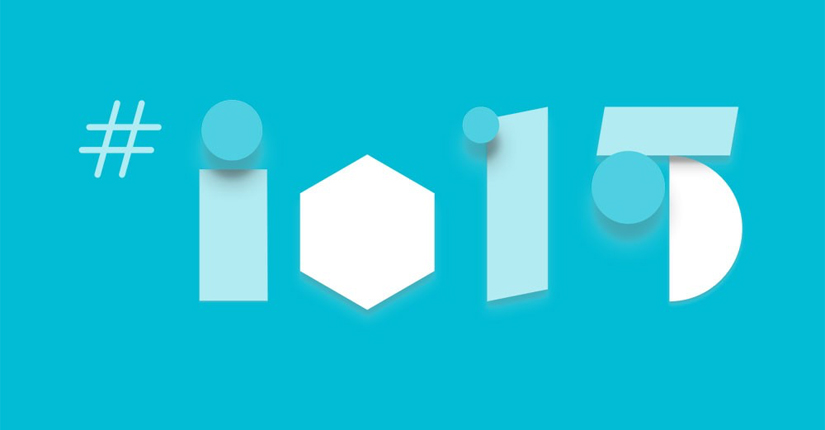 Google’s annual conference is right around the corner and we are all left anticipating what news is on the horizon. Though we all know that Google I/O is for the developers but the consumer too can look for it and mark their calendar.

Google I/O will soon be taking place in a few months time, so it is high time when you should get into talking about our expectation from the Googlers. There is nothing groundbreaking to appear this year, but still we have a lot to talk.

Marshmallow? Muffin? Macaroon? Or Milkshake? What it gonna be. Sundar Pichai is going to introduce Android M this year, will he? We do not expect to get the official Android M before Fall, generally it is the time when they would be announcing their latest Nexus devices. Still we are bound to hear something about the speculations. It is in the air that Android M will be aiming at enterprise and fingerprint support.

No doubt they have always catered much attention from the crowd, but this year the Chrome focus will be on mobile. Two separate web chats on rails is going to appear in the list as Ruby on Rails is a fantastic part of the Google Empire.

They came into being two years ago, but Google has left the Chromecast hardware untouched. With the recent update in the Chromecast app so it is the stoking new hardware fire and you will find several sessions dedicated to the bringing of games to the big screen via Chromecast.

Eclipsed by the Android Watch, Google now have started to throw light on the wearables. Googlers have carried out several sessions on Android Wear, but one has excessively stressed on how Android developers can better take advantage of the Android Wear support library to make great apps.

Moreover, with the watch they are going to have two-breakout session, one for the Google Fit and next to build better fitness. You can gain some instances on those apps in your Android Wear soon.

Do you know this one? Brillo is the alleged codename for Google’s new Android-based Internet of Things framework. It is surely going to make the home grow smarter. It demands more developers and manufacturers, thus seemingly a hot device among these people. Brillo is said to be aimed at smart home hardware, but branching to encompass anything with sensors that does not have an operating system.

Google and their alleged Photos Refresh could be the “showstopper” at Google I/O this year. The app will offer Google Photos without the Google Plus profile; many will definitely find interest in it.
Google’s ATAP skunkworks department is still working on Project Ara and Tango from whom we are expecting something weird and wonderful. Not something, consumer ready right now but what we might get to see is just the primer.

Cardboard was the stealers of the Google I/O 2014 serving Google’s tongue-in-cheek answer to Oculus Rift. And this was the time to incept about Virtual Reality for mobile. Many OEMs making VR headsets designed specifically for their phones. Even you might get to see many gaming session at the Google event later this week.

Chromecast can be the grand achiever this year who will be bringing gaming to the big screen via Google’s smallest bit of hardware. More than one billion Chromecast has been sold, yet there are languishing for more in the long.