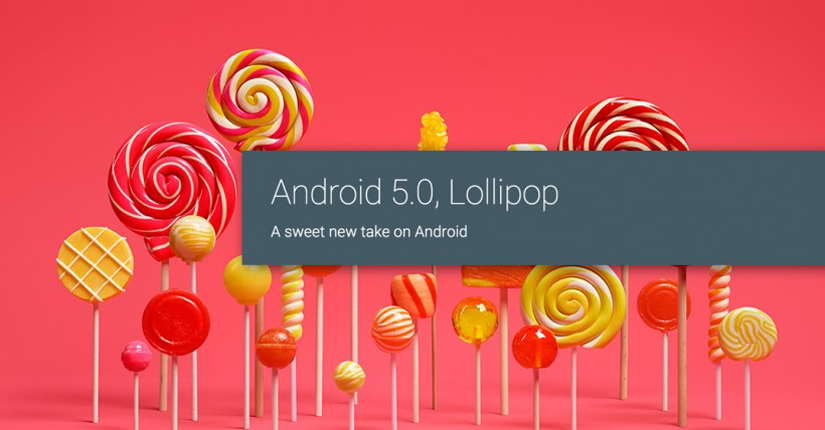 Multi-tasking is nothing just a critical function that is associated with every mobile. Users always expect to perform frivolously and jump from one task to other. They often get frustrated if they have to wait for content to re-load when moving from one application to another.

Google Lollipop is the latest version of the Android mobile operating system developed by Google, unveiled on June 25, 2014 during Google I/O. Instead of just dropping the user back into the app, it allows developers to break apart the tasks and make it appear as a cascade in distinct windows.

Lollipop gives the devs more power to increase the productivity of the apps they design. The combination of this new Material Design is aesthetically pleasing and allows the Android Apps to get the similar kind of polish and elegance, which you can typically find in an iOS app.

Material design is the buzzing topic in the air and plenty of people have written about it. This new aesthetics from the house of Google for Android 5.0 ramps up the elegance, relying on more touch events, more animation, increased white space and allusions to real objects.

It is the most radical design for the Android and shows major improvement in the look and functionality of Google’s mobile operating system. You might have taken dived in the important features of Google Lollipop, but the goal for this stress on the multitasking aspect.

Let us look at the Material Design in terms of multitasking. The paradigm has shown a quick shift from moving from one app to another instead moving between the tasks. The recent apps now have renamed as Overview gives the users a survey of the work they are doing instead of the list of apps opened on their device.

You will find that aesthetically the overview turns the app-switching screen into a series of cards. Look at this diagram below to get a good grasp of the thing:

Similar to Google Search Google Now has also adopted transformation into cards. You are going to see the apps listed in this way frozen in their recent state. It goes a little deeper to break apart their activities into their own cards.

It was just yesterday we took a dip in the chocolaty goodness of Android 4.4 KitKat, and now we got the new and tastier version Android 5.0 Lollipop. It has received new polished design, features and some catching up iOS makes it an essential download.

Things you need to know about Android 5.0 Lollipop –

All hail for the long power haul, as Google inputs many details around in their battery life. It increases efficiency optimizations and increases stamina as a part of Project Volta.

SECURITY METER GETS SOME MORE BROWNIES!

You will witness a number of behind the scene changes in Android 5.0 Lollipop version. Now it is a great stuff to keep you safe.

BOOST IN PERFORMANCE AND RUNTIME

It’s time to get excited as Google has made to the performance of Android 5.0 and they thanks ART wholeheartedly for this exclusive add-on.

Interested to develop an Android app? Take a look at our Android App Development Services.