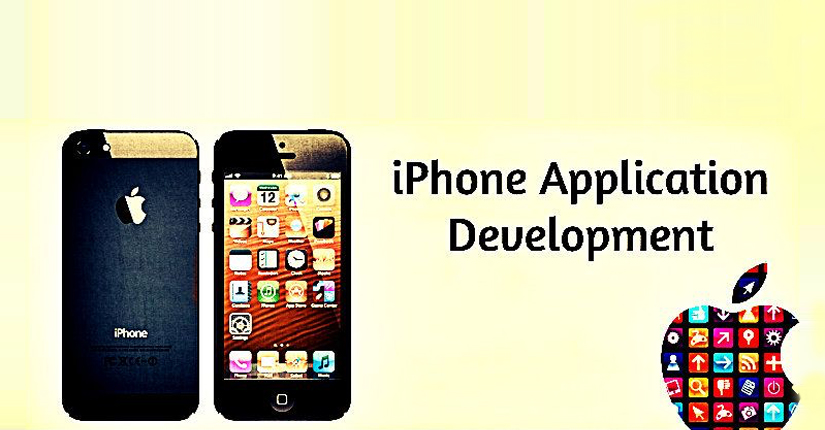 All of us are swayed away by iPhone’s technological excellence. Its unique features are its USP. There is none other telecom company in this world, which spends so much amount of money behind developing their apps. Since, the year it launched its first gadget, iPhone’s market is growing bigger day by day. Their success can be owed to the constant research and development that they do in developing a product. One of the features that make iPhone the best among all its counterpart is its touch screen technology.

The new touch screen technologies don’t limit your phone to press the screen at only one place, in fact, they can also detect gestures like pinching and swiping.

The technology makes use of one finger in order to determine where the finger has touched on the device. It only detects a gentle press on the screen.

How does it work?

In a resistive technology, two layers are used over an iPhone’s screen. The top layer is a plastic film and the bottom layer is glass. When the film comes in contact with your finger, it connects with the glass first and makes a circuit. On touching the screen, the grid of glass and the film, a high voltage of electricity is created. This voltage is also known as an analog voltage and is converted into digital and is used as an input signal from the user.

b> One cab creates an input signal with your fingertip or stylus.

Also known as p-cap or pro-cap, the projected capacitance works on electrical capacitance instead of resistance.

How does it work?

Two layers of conductors are used here. The conductors are made from transparent ITO, they give away charges from each of the layers whenever a finger is pressed against the screen. Though, the charge that is produced is quite tiny, but one doesn’t feel the shock upon touching the screen. Since, every conductor is verified separately, it identifies many touch points.

a> DirectTouch and ThruTouch are two technologies that have been developed in such a way that it can work in any type of gadgets whether it is an iPhone, iPad or iPod.

b> Your fingers are detected if you are wearing gloves.

c> It works even if you have a broken glass.

In the above-mentioned paragraphs, you read about how the touch screen system works using Resistive Touch Technology and Projected Capacitance Technology. Now, we will go through the general process of touch technology in an iPhone.

Step – 1: When you touch the screen, the processor sends electrical impulses.

Step – 2: A built-in software inside the phone analyzes the data after verifying the features of a touch such as a shape, location, and size. Whenever a user moves his or her finger through the iPhone, the processor measures the difference in time between the start and end point of your touch.

Step – 3: With the help of gesture interpretation software, the processor determines which gesture was last made by the user. Not only this, it also determines which applications were opened, the last time you opened the browser.

Step – 4: All the information is processed by the processor. In case, the commands that are sent by the processor does not match with the one’s entered by the user, the iPhone will not accept your touch.

All the four steps mentioned above happens in nanoseconds and it is quite impossible for a user to note these changes as they keep on happening according to the input given by the user.

What is the future now?

Among the two technologies mentioned above, experts say that it is the Projected Capacitive Touch Screen Technology that will rule the market in the near future. Well, there are a number of other technologies that are also coming up. For instance: ‘In-Cell’ is a type of touch screen technology, where the conductive layers are similar to that of Thin Film Transistors. They make use of a single integrated controller, which makes the display component lighter, thinner and at the same time also conserves energy.

In order to make their device more accessible, some manufacturers also add a stylus support. The benefit is that one can have access to high-resolution displays as it can be used as a writing device.

The concept of multi-touch technology has evolved with Apple as the tech giant has carried forward this wonderful innovation of science in all its devices. It has taken user interface to an advanced level. The rapid development in the multi-touch technology is an indication that it has been accepted widely by the world as more and more people are slowly shifting towards selecting the best technology which only iPhone can offer.