Top 10 Reasons to Use AngularJS in Apps Development 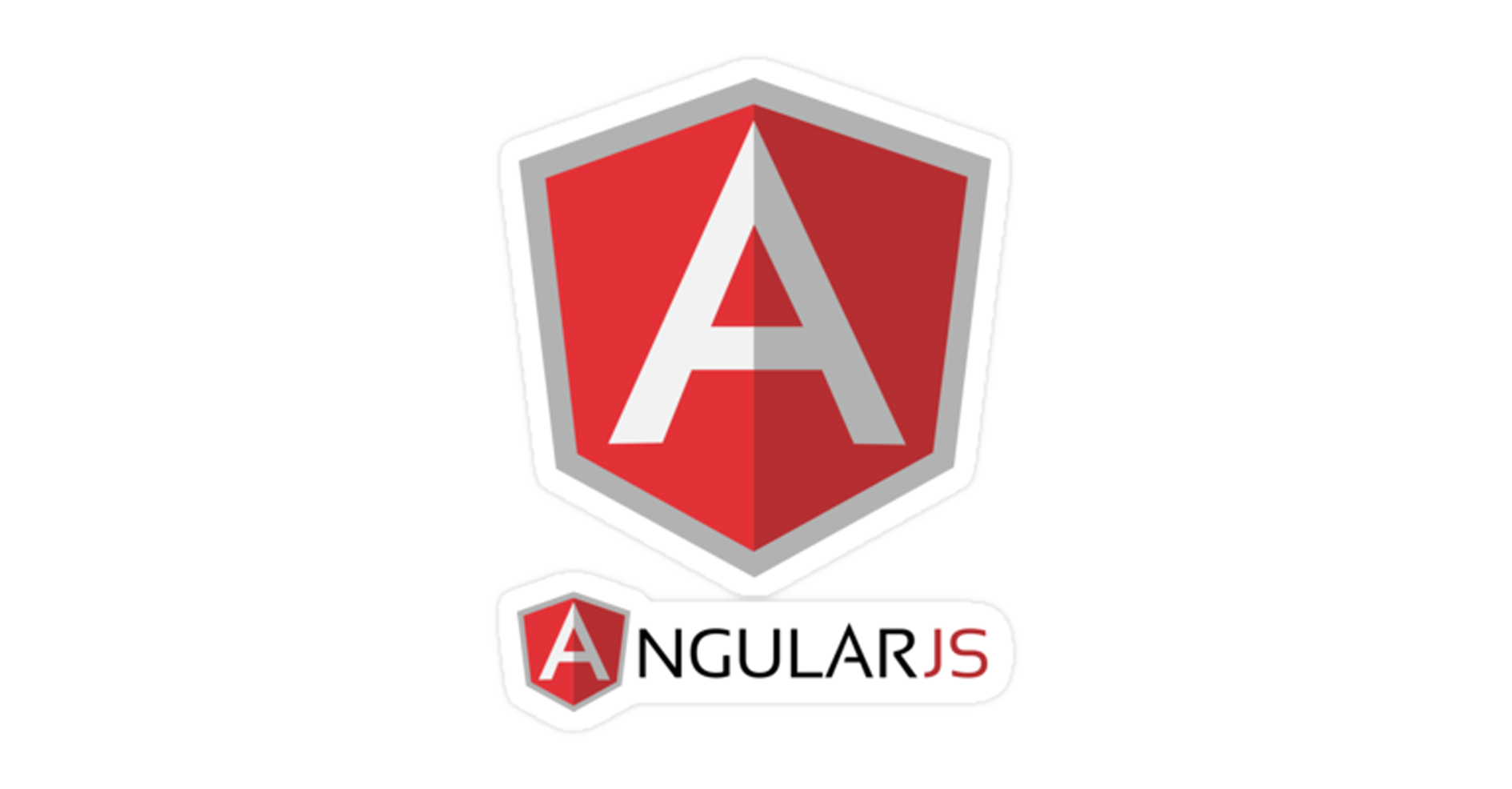 Tough days, when we have to deal with – legacy code that has been around the web for years, and moved from developers without documentation, then we have those complicated interfaces making the codes more complex, next in line is the use of more than one technology in a single app.

Crap…Fact says developer around the web never built things keeping maintenance and support in mind. Now developers are on their mark, and look for ways to fix those dents. We agree, developer’s today feel puzzled – Where Should We Start Or How Can We Restore The Sanity In Those Applications.

Developers who were looking for alternative ways to stack upcoming applications as a state-of-the-art design can use AngularJS to bring sanity to your apps. AngularJS is a relatively new JavaScript framework from Google, designed to make front-end development a duck soup. It comes with plenty of frameworks and plugins.

Though adding a new JavaScript framework like AngularJS to your web app needs some careful evaluation. As most of the projects has been using jQuery or jQuery UI and other JavaScript libraries to handle different functions not covered by jQuery or even jQuery plugins. Adding extra lines of code may slow down your JavaScript execution. And you have to invest a huge time initially to discover how to use it, learn best practices so that you can implement it in the apps easily.

We agree. Yes, the initial learning phase may slow down the processing, but how can you ignore the long-term benefits. If you have not tried AngularJS yet, then you are missing out a big vista in app development. JavaScript is the world’s most flexible language, its true… – find it out why with AngularJS.

AngularJS integrates original MVC software design pattern to build client-side web applications. However, AngularJS does not implement MVC in the traditional sense, but rather something closer to MVVM (Model-View-ViewModel). Let us explain how they behave –

To define app’s user interface AngularJS uses HTML. As for HTML, we know it is a declarative language, intuitive and less convoluted than defining interface in JavaScript. HTML is less likely to break than an interface written in JavaScript. HTML determines execution of apps. Special attributes in the HTML determine which controllers to use for the elements. With HTML, app development simplifies in a sort of WYSIWYG. So stop spending time on program flows and what loads first, simply define what you want, Angular will take care of the rest.

Two-way binding is the coolest concept in AngularJS. Not only an eye candy feature, but also has a fascinating real-time concept. Just like desktop application mobile apps user also wish to witness swift changes in the UI. A model that is the single-source-of-truth for apps. Data-binding directives provide a projection of models to the application view, and the projection is seamless, and needs no effort from developers. With Angular two-way binding, the view and model no longer require fresh cycles as they may be prone to bug or simply need a lot of redundant and tough to maintain the render code. Better to say, AngularJS’ two-way data binding handles the synchronization between the DOM and the model, and vice versa.Here is an example that demonstrates how to bind input value to an <h1> element

Data models in Angular are plain old JavaScript objects (POJO), so you no longer need the getter/setter functions. Add or change properties directly on it and loop over objects and arrays. This makes the code look clean and intuitive. Traditional data models referred as data gatekeepers are responsible for data persistence and server sync. Traditional data models behave like smart data providers since AngularJS data models are plain objects, they behave more like a corkboard. Corkboard is nothing more than a temporary storage, but it works closely with the controller and view.

Directives can create custom HTML tags that serve as new and custom widgets. The apps just need to assign attributes to elements to activate the functions. Directives achieve this by allowing users to invent their own HTML elements. Well, putting DOM manipulation code into the directives makes it easy for the users to separate them out of MVC app. And leaves MVC to update the view with new data, but how the view will behave is certainly up to directives.Directives come in the form of custom HTML elements.

Allowing them to use them as regular HTML elementsDirectives are those standalone reusable elements that are separate from your app. Well, if the HTML 5 boilerplate adopts any particular element, it is similar like removing custom directive, and your app should behave exactly the without changing the app.

Before any data reaches View, filters help to clean the data and involves in something simple such as formatting decimal places, reversing the order of an array, filtering an array based on certain parameter or making changes in pagination. Filters are similar to directives as it works as standalone functions that are separate from your app, but only it bothers about data transformations.

AngularJS requires less coding that is no doubt a great deal for the developers. Where AngularJS ask for less code –

Less coding, helps developers to keep a track of the functions in a systematic manner.

AngularJS has a built-in dependency injection subsystem useful for developers as it makes application development easier including testing.

Dependency Injection (DI) allows users to ask for dependencies, rather than having to go and look for them or make them at own. Say for example, “Hey I need X’, and the DI is responsible for creating and providing it for you.
If user wants to gain access to core AngularJS services, all they need to add service as a parameter. AngularJS will detect that user’s need that service and will provide it instantly:

The PubSub is a common tool to decouple communication. However, most of the PubSub on the web are not aware of context. Developer’s at times wants a PubSub message to be readable only by children of a specific node and do not want unrelated MVC components to read messages. PubSub system in Angular helps with that and will broadcast() the message to children controllers, while emit() send messages to parents.

Well, PubSub is not the only way to communicate between controllers. In fact, if you want to tell other controllers to update their views, especially when a property changes, you should rely on data binding. Since, $scopes inherit the properties of their parent scopes. So a property that exists in the parent scope, modifies in the child scope, so other scopes will inherit the same parent and modification and their view updates automatically in AngularJS.

AngularJS team has made it mandatory that codes written in JavaScript needs to come with a series of tests. They have designed AngularJS keeping testability in mind, so that it makes testing AngularJS applications easier. We know JavaScript is dynamic and interpreted, and not compile. Therefore, developers need to follow a controlled mindset for writing tests.

AngularJS starts from the scratch, and grounds up to be testable. It comes up with end-to-end and unit test runner setup. To see it in action, check out Angular-Seed Project at GitHub.

At our blog, we covered ten features that our developers feel as one of the best. These ten features can help users to get an idea of why AngularJS is in trend. AngularJS is not a cup of coffee for all web apps, but for the generic apps, it can serve as a viable framework.

If developers out there want a demonstration, catch up with the Official Website of AngularJS to see number of working examples and documentation.