How Laravel Eases The Process of Web Development 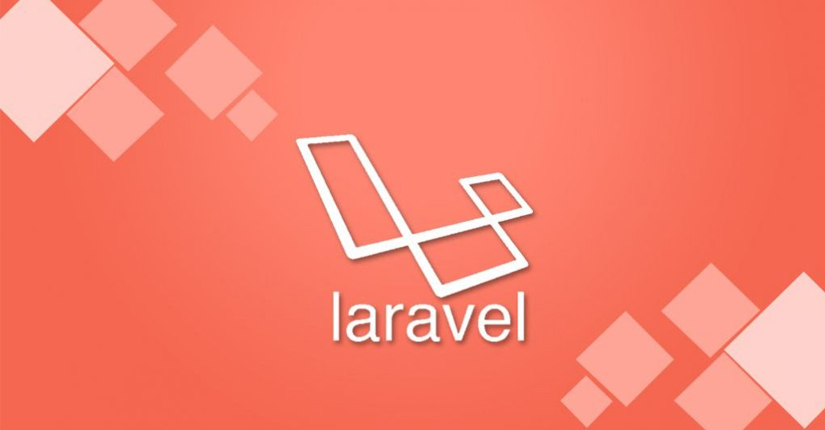 Whether it is about using object-oriented libraries or the number of useful extensions, it has always given its fruits of benefits to all those who have used it, but did you ever wonder how does it ease the process of web development? Well, we present to you some of the important reasons that explain how this MVC framework acts as a catalyst in web development.

If you want to implement authentication, then Laravel is the best choice for you. Each and every file is configured for you. It includes many well-documented options in the form of config/auth.php that helps to twist the performance of many authentication services. Moreover, it also enables you to completely customize the website according to your requirements. Being backed by a powerful tool like PHP, it has the ability to transform your business to a genius.

One of the key benefits of Laravel is that it while it runs unit tests, the configuration environment is automatically set to testing. Separate configuration files are created for cache and session. They tend to array the testing environment; which means that there will be no cache or session data while testing. One can create separate data in cache even while testing. In addition to this, there is a separate Testcase class to make the method of testing easier.

With an ActiveRecord implementation, the ORM models of Laravel create a great working environment in the database. You can find a separate ‘model’ in each of the databases that in turn helps you to enter new records in the table. In case, you do not find a model, you can use the primary key – App::error to display a 404 page. It allows you to specify the database connection while running a query on Eloquent.

Homestead For A Delightful Experience

No need to install PHP, HHVM or any kind of web server, in your machine because Laravel Homestead comes loaded with Vagrant box that enables you to manage your operating system without any problem. The best part is that it runs on any type of operating system whether it is Mac, Linux or Windows. The inclusion of other frameworks such as MySQL, Node or Memcached allows you to develop awesome applications of Laravel.

Why Should You Prefer Laravel Over Other PHP Networks ?

According to a survey done by Sitepoint in 2015, Laravel emerged as one of the most popular frameworks in the workplace (see image below)

Now let us study the reasons why Laravel is one of the most preferred ones when it comes to selecting the best framework.

Laravel 4, the recent version has come up with a number of helpful features make it the hot favorite among developers.

Laravel is a great way to sync databases. It allows you to keep the data in seeds and migrations. As far as another framework like MySQL is concerned, it might not be the best option to transfer the changes made in the databases through development machines. You can also supervise the database and keep it under your control.

Command line is an important part of the web development process and acts as an important tool for the web developers. With the help of Artisan, one can run various tasks through the command line. Type, ‘php artisan’ in the terminal window and there will be multiple options for you. Since, it is driven by the Symphony Console component, you get a number of options for developing a web application.

Laravel acts as a dependency management system. Whenever you install them in a directory, they start dealing with libraries and ‘packages’ by managing them on a per project basis. To explain this, let’s take an example. Suppose you maintain a project that requires many libraries and those libraries depend on another set of libraries. Here, comes the role of the Composer. It helps you to declare the libraries after finding out the versions where they are to be inserted.

Robustness of Laravel in the Modern World

More than 80% of the websites around the world today, runs on PHP and Laravel is the hero among them. Amidst the multiple PHP frameworks that are available in the market today, Laravel is the undisputed leader as far as large-scale web application development is concerned. You can easily execute any large scale project within few days.